Château Rives-Blanques is named after one of the snow-capped peaks of the Pyrenees dominating its horizon. The domaine's house dates back to the 19th century and is located 20 minutes away from two major sites classified as World Heritage : the spectacular medieval walled city of Carcassonne and the famous Canal du Midi. The landscape is an unspoilt composition of vineyards jostling with sunflowers fields and fruit trees with the Pyrenees as an impressive backdrop. The domaine has been reputed for a long time for methods which protect the environment and is officially recognised for the reasoned treatment of their vines. The owners, Jan and Caryl Panman have lived and worked in a dozen countries on four continents before Limoux's wines and its beautiful countryside stopped them in their tracks. They are involved in every stage of the wine-making miracle at Rives-Blanques, complementing the talents of their team.
Reviews 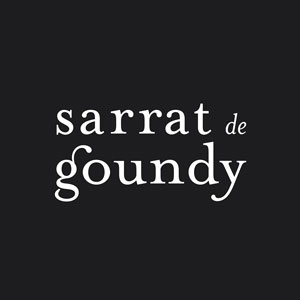